One of the most exquisite works of art inside Erfurt Cathedral is Lucas Cranach the Elder's 'The Mystic Marriage of St. Catherine' featuring St. Catherine and Barbara. This panel painting can be found in the aisle to the north of the cathedral nave. It is believed that the painting, which bears Cranach's signature emblem of a winged snake but no date, first appeared in the 1520s. It was not until 1948 that it was incorporated into a baroque altar.
Erfurt's Anger Museum contains further works from the Cranach studio, including most notably 'Holy Night' and 'Christ Blessing the Children' (1537). The late Gothic cathedral with its high-Gothic choir and Romanesque tower replaced the church built on this site for Bishop Boniface in 742. Arts and crafts from the Middle Ages to the present day are preserved at the Angermuseum, built as a packing and weighing house between 1706 and 1712. 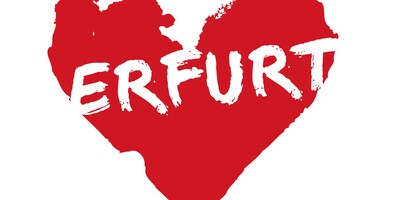